Hi there readers! This is just a really quick blog post to show an image taken towards the end of last week, on the evening of Friday 7th June 2019. I'd been watching the forecast all day as there was lightning potentially heading our way. The sky went dark, and John and I decided to head out and see if we could catch anything of the storm. We picked a spot up by the church at Croome - I decided that high ground was probably the best place to be to see more of the landscape and potentially see lightning strikes without them being right on top of us!

I made the decision to shoot a long exposure with the hope of catching some lightning. It kind of worked and this was the shot I got: 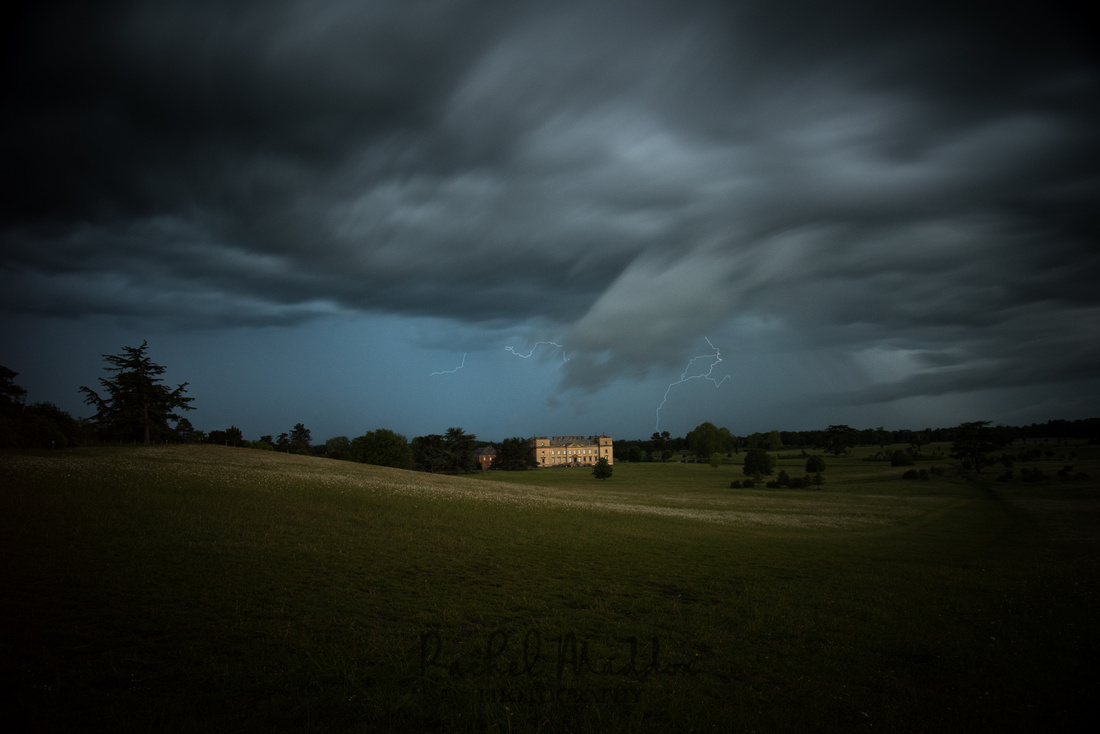 It didn't blow me away, but it's the first time I've actually managed to capture lightning so I'm not exactly disappointed either, however the following shot was my favourite of the evening: 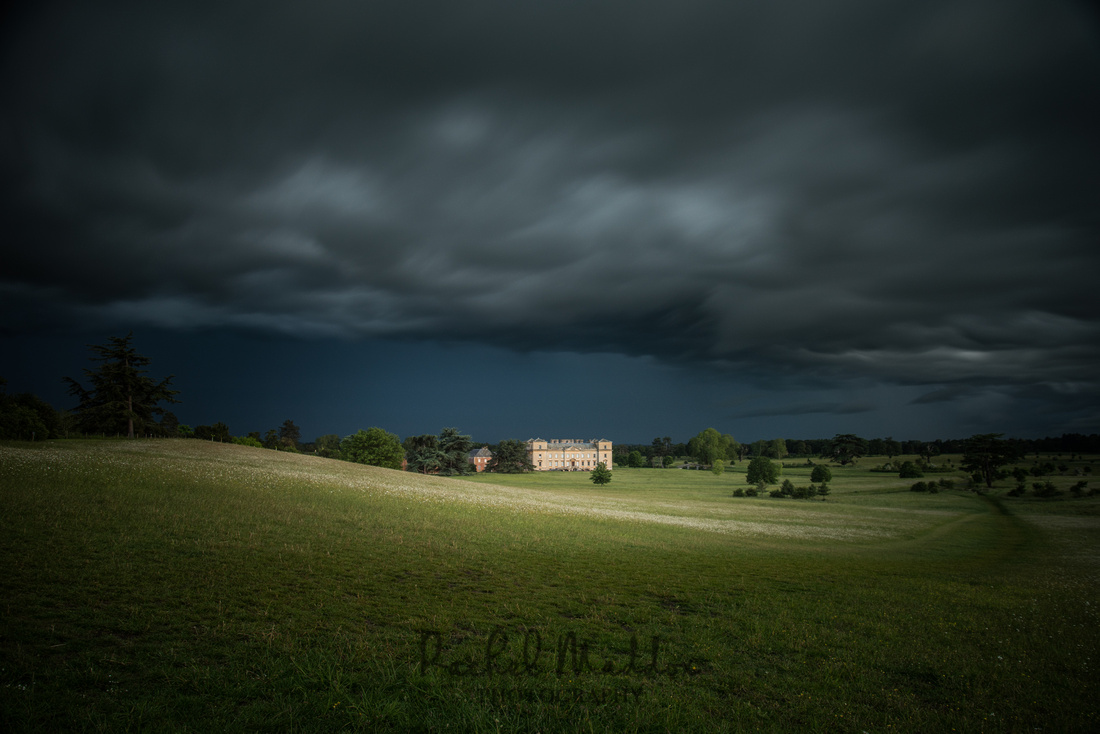 There are such things as lightning detectors which fire off at the point the lightning strikes which are supposed to be really good, but I'm not sure we have enough storms here in the UK to justify buying one! I still might at some point...

For anyone who wants the techie information for the second image in this post, here it is: