Storm Brian is heading towards the UK and I have a free weekend, so I decide to check out some coastal locations to go and photograph. After browsing through other images, I decide that Porthcawl in south Wales is the place to go. I collect my kit together, charge batteries and make some lunch ready for an early start in the morning!

The alarm sounds at 4.30am. Now I'm not a fan of early mornings, but I was wide awake ready for this road trip. The weather wasn't all too bad on the way down so I wasn't quite sure what was going to greet me when I arrived at the coast, but it definitely did not disappoint! I decided to take a brief walk out without the camera to see what I was up against, and within 2 minutes I was soaked through to the skin. There were plenty of other photographers who were already out shooting, so I grabbed the camera, put it's waterproof cover on and off I went.

I shot from various places along the seafront to try and get the one I wanted. After about an hour or so, I decided I'd got enough to work with and headed to one of the only places open for a cup of tea!

After warming up a little, I headed back out and down towards the lighthouse just in case I was missing out on anything. This is where I took the photo of the anchor on the storm defence wall.  Here's a few images taken on the day: 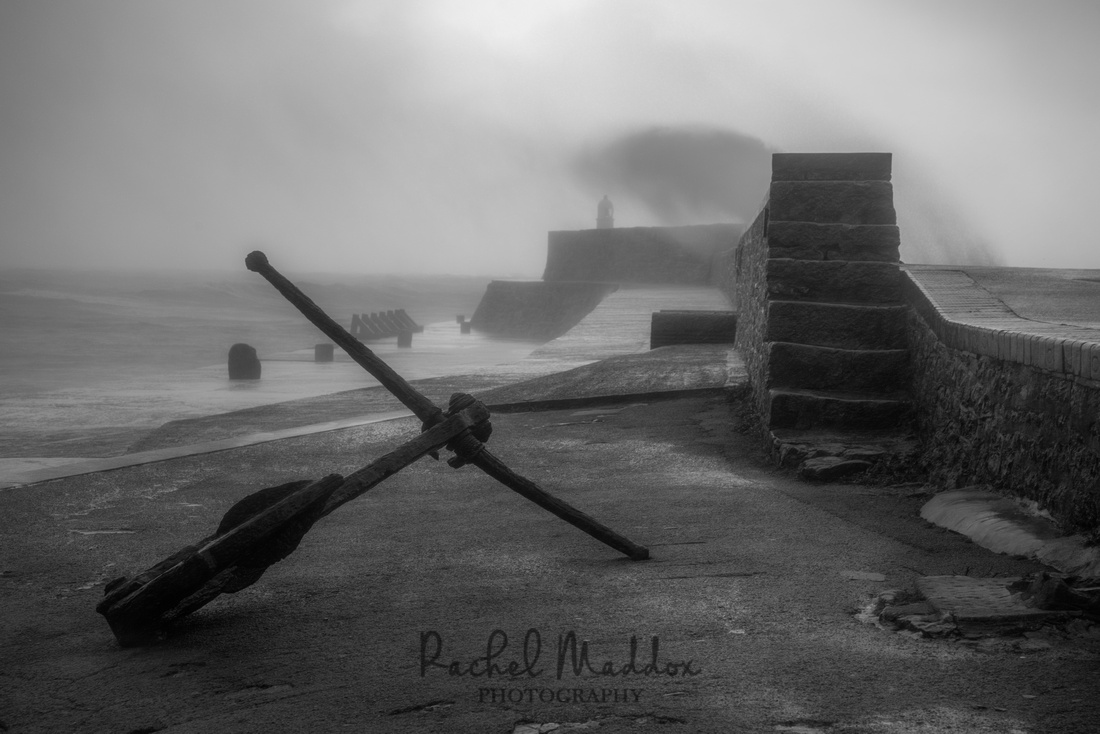 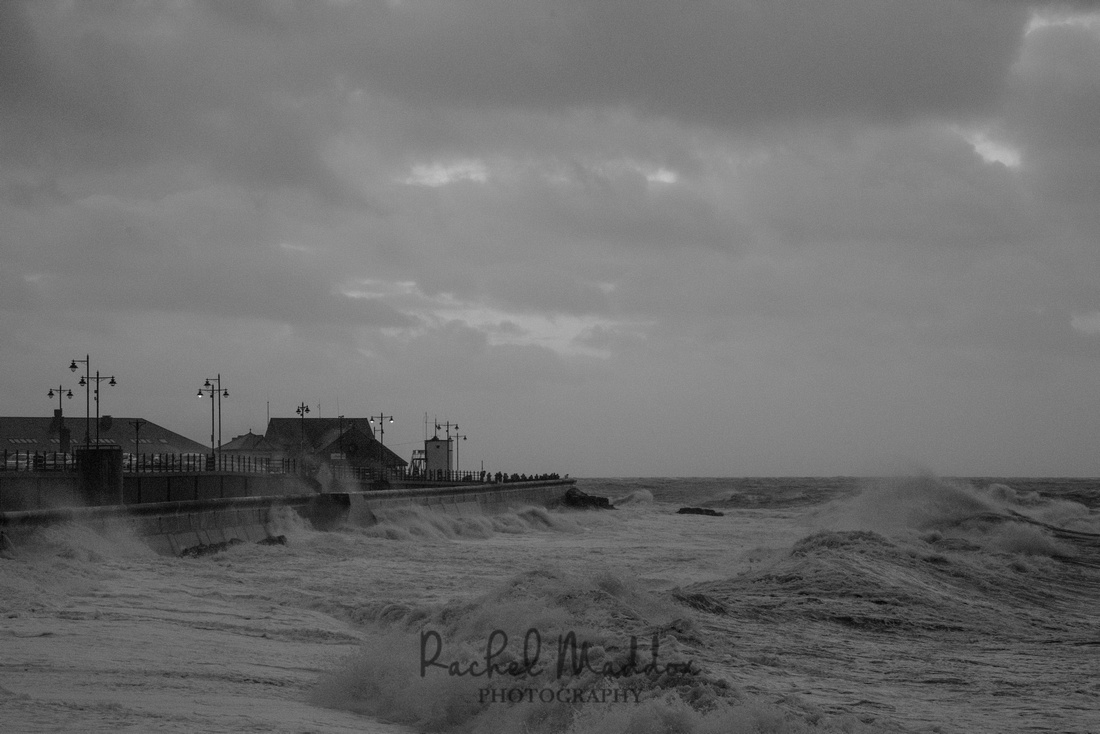 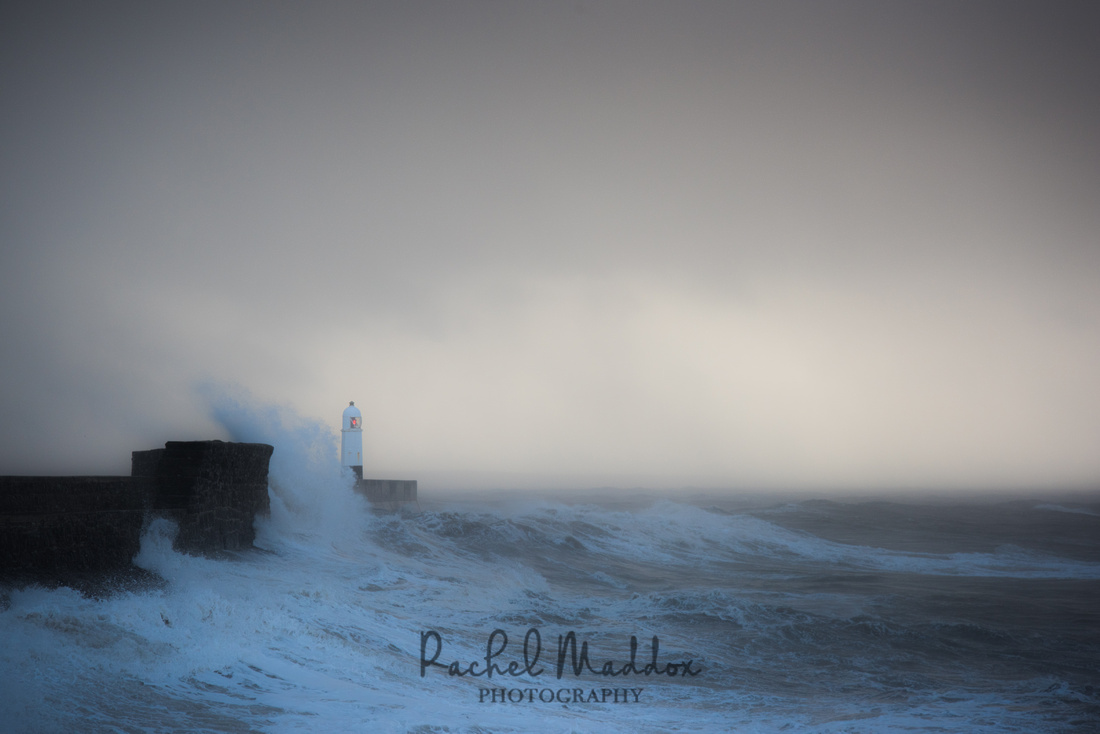 Thank you for taking the time to read my first blog post, and hopefully there'll be more from me when I head out on another adventure! Here's one final photo taken of me bracing myself against the strong winds on the day! 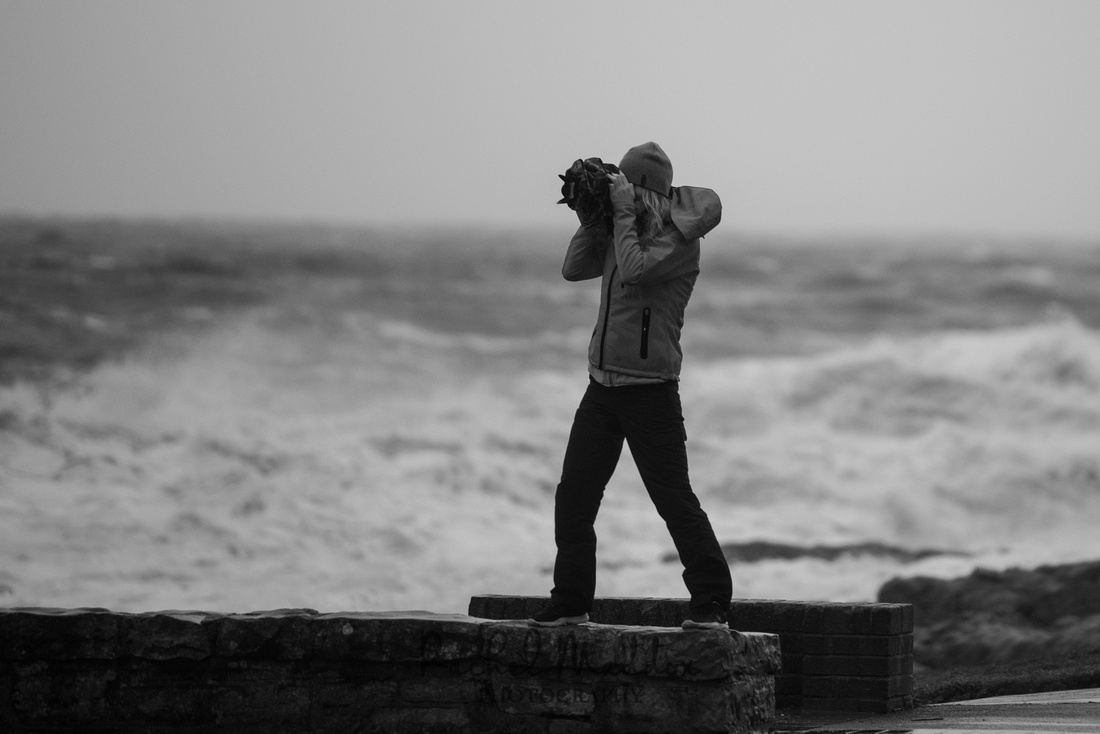